Annie and Alex had their engagement session up in Flagstaff, Arizona at Snowbowl. I originally wanted to buy some tequila for these two because they mentioned loving tequila but then I realized that Target does not sell tequila… so some white wine did just fine! I had so much fun frolicking around the forest with these babes. Once the sun started to set we walked down a hidden path and came across the most perfect open field that the sun hit perfectly.

“Alex and Annie met way back when she was a sophomore and he was a junior in high school. Annie was at Firebird Raceway with her boyfriend at the time. Her boyfriend was going to head down to the track in his car and told her to hang out with some guys he knew from Gilbert High School. One of those guys was Alex. He was really funny and really straight forward when he asked for her number, as a friend of course. They would text often since they both lived in San Tan Valley but they never hung out. Fast forward to when Annie was 21, after a few failed relationships, a pregnancy at 19, and a wonderful baby boy, Alex was single and so was she. They had been flirtatious via text for a while and finally decided to formally go on a date to the wonderful Olive Garden, the only “nice” restaurant in San Tan Valley at the time. From there, they kept dating, he met her son, and after a couple months we were officially boyfriend/girlfriend.

After five years of dating, Alex surprised Annie at Christmas with a trip to Paris! It was going to be their first trip out the country. He kept telling her not to make any plans our first full morning there. I had an inkling about the proposal because, come on, it’d been five years. And sure enough, he took her to the Alexandre Pont III Bridge, with the Eiffel tower in the background, and got down on one knee and said “Lets do this”.

I honestly don’t think we stopped laughing their entire session. I love becoming best friends with my clients. We connected so well and I cannot wait to see them again for their February 2020 wedding! It is going to be a PARTY!! 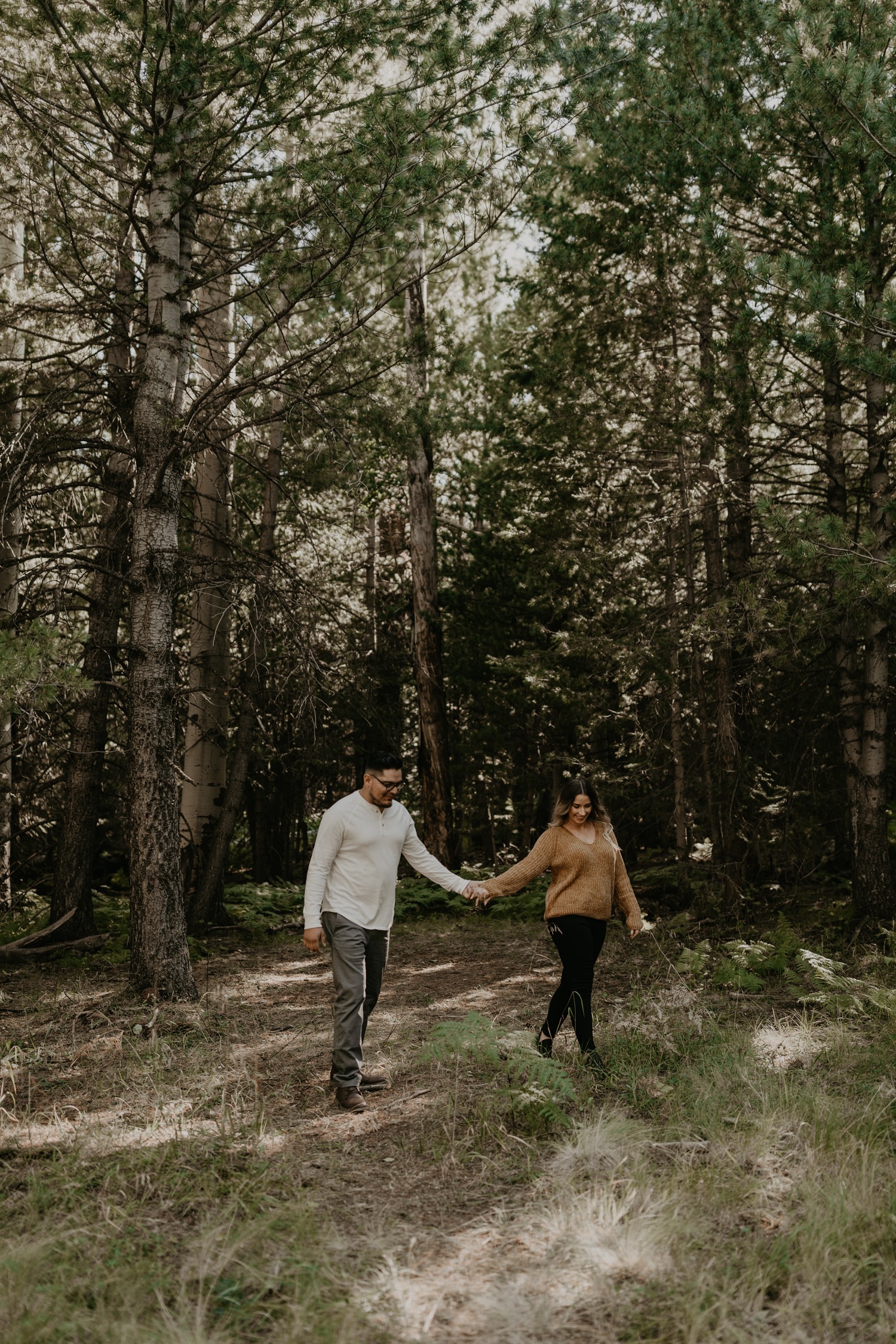